One night in Rome…

Since my last post I have been lucky enough to spend some time in Sorrento, Amalfi, Capri, and today Rome.

I have had time to reflect, to get sick, to swim, and to wander. While travelling on your own leaves you to your solace, it also gives you the opportunity to gaze into other cultures, and to see how people live if you are keen to ‘foot it’ most of the way! 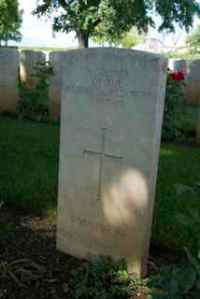 I took a day out to visit Monte Cassino, I took in both the Abbey and the Commonwealth War Cemetery. Historically linked, and for the gravest of reasons, beautifully restored after WWII, the Abbey has been destroyed four times in its history. The cemetery, took me to a place I had not been in some time. Back to my youth, when as a young boy I would spend many weekends with my grandfather as my father worked. A war veteran, he was my best friend, and today I thought of him, what he went through, and how life must have looked through his eyes. 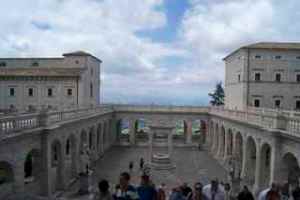 Whilst on Capri I managed to walk quite a section of the island. It was amazing just to be able to peer into how the place operates instead of being the all-requiring tourist. I spent some time in a Catholic Church; I sat there in silence for almost two hours whilst they prepped for a wedding. I must be honest here and admit that it was very calming, almost meditational. 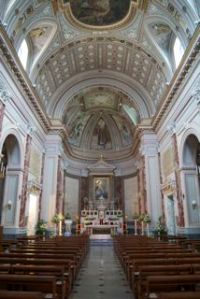 I was also sick for two days; this basically kept me within shouting distance of my room. It gave me a chance for some real internal reflection, and boy did it all come out! Tears flowed, as time and space stopped for almost an entire day while I gathered myself. The losses of my mother, my marriage, and not seeing my children all combined to force me to yield.
Out the other side, and the one thing I yearned for the most was a consoling hug from my girl. I wrote a few months back that we were both headed for separate holidays without each other and that once complete, a solution either way would present itself. While I am not looking for a ‘solution’ per-say, I guess now in hindsight I was looking for my spiritual side to engage and offer its own commentary. Engage it did, and now I cant turn it off 🙂

Being an engineer, and hence a very B&W person, I have over the past five years attempted to break down that internal barrier to accepting grey areas. My learning’s at university have certainly helped, not only for the specific skills I am taking on as a political and modern historian, but as a critical thinker, a value free thinker.

I also mentioned some posts ago that I felt I was on some sort of spiritual sabbatical. I had no idea where it was going, but was keen to let the grey wind take me. While it is early days, maybe too early for me to say, but for me it is about learning to accept that maybe there are some things science cannot yet explain, and for this we look to other doctrine. IE: A religion. I am keen to explore more, where I go from here I do not know, but I almost taste some sort of enlightenment coming… 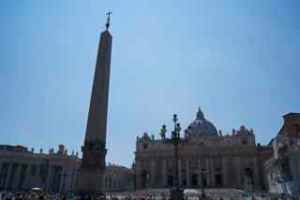 Finally, my last night in Rome, and what a city this is. I marched around to the top ten sites in just over three hours this afternoon. Photographed as much as I could, then retired to my room for some rest. I am ready to come home now, to my girl, my life, and everything that comes with it. I have never shied away from responsibility, and never been lazy. Traditionally a very focused person, I have spent almost five years now working through my own faults, and re-learning them as strengths. Depression has followed me, in fact I suspect it still lingers when I am weak. Anxiety also leans in with a quiet tap on the shoulder every now and again. The hardest part of it all was admitting there was a problem, admitting I was not coping. Where it all starts is admitting that to yourself, admitting that right now, I need to put my hand up and ask for help. As I have said on my home page, do not be afraid to ask for help, it may come from the most unsuspecting source. What a folly it would it be to ignore our own spirit.
For those of you suffering from similar pains, I offer the ‘how to eat an elephant’ ideology. The answer of course, is ‘one bite at a time’…